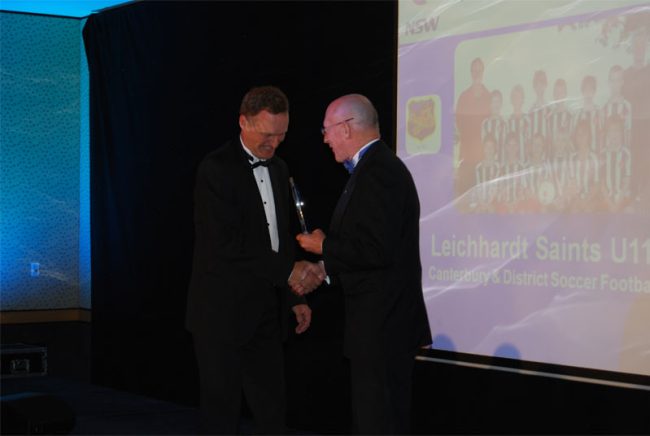 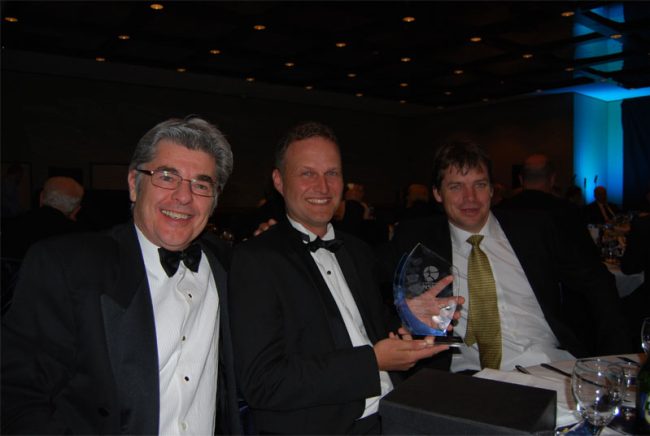 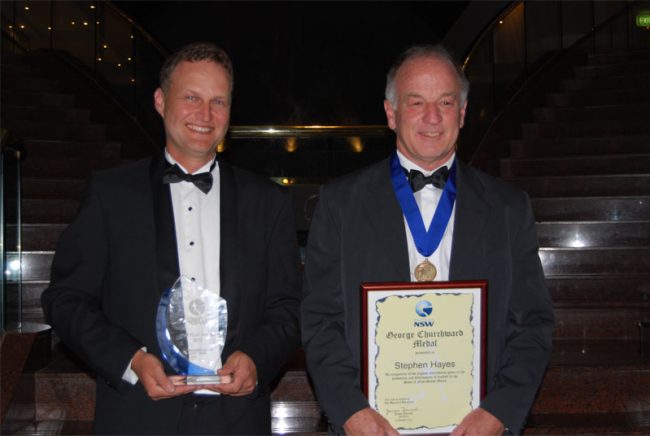 Saturday night, 16th October 2010, our 11/1’s were awarded the Fair Play Award at the Football NSW State Dinner. It was a prestigious event when many people from throughout the state of NSW received awards and acknowledgement for their contribution to football. That our boys’ award was given at this ceremony was significant.

Tony Reed and Tom Browell, Co-Coaches of the team, Howard Charles, Manager, and Eileen Leather Club Administrator, were very proud to be there to receive it. The wonderful colour photo of the team from the 2010 yearbook was displayed on the big screens around the ballroom as FNSW President Jim Forrest spoke glowingly about their performance this year including winning the Kanga Cup and Grand Final.

In speaking about the criteria and reasons why they were worthy recipients, he made mention of feedback from other teams and officials at the Kanga Cup including the Hobart Zebras, about their good sportsmanship and that all players were rotated during all matches even the semi-final and grand final. This was echoed in the Saints club and coaching ethos to make football fun and to play for all the right reasons, not merely to win. He also commented upon the events arising out of the team’s first round match against a particularly unsportsmanlike team, where the U11/1 Saints parents took action to rein in unruly opposition parents harassing the referee and then followed up in writing to avoid it happening again. It was good to have Frank Parisi the CDSFA President on our table while this was said.

The tribute also goes to all the U11/1s parents who guide your sons in this way; to the Saints Club for fostering a fair play ethos and not allowing it to be mere rhetoric; and to our great Coaches Tony and Tom, who follow words with actions.

The final word of thanks must in particular go to Tony, for his calm and fair style and ethos in coaching and proving young players can win at the highest levels without resorting to low levels of bad sportsmanship. His dedication was vindicated.

Football NSW has posted the full details on their website at: Football NSW 2010 Fair Play Award

It is fitting to publish some of the comments of the team’s officials, which illustrate their outstanding attitudes about fair play, the Club, and the sport:

“This is a great honour for the team and in particular for our Club. The Leichhardt Saints are all about participation and a fair go for everyone. This team has had success in results which may have brought them to notice but it is this award which best represents what the club is all about – and is the best trophy of all!” Tony Reed, Coach

“This award means a lot to me, the fantastic 11/1s and our whole Club. The Leichhardt Saints is only a small club, and we believe very strongly that winning comes through player development and player enjoyment. At the heart of this is an ethos based on fairness and good sportsmanship. It is fantastic that FNSW recognises and rewards fair play in this way, thank you.” Tom Browell, Coach